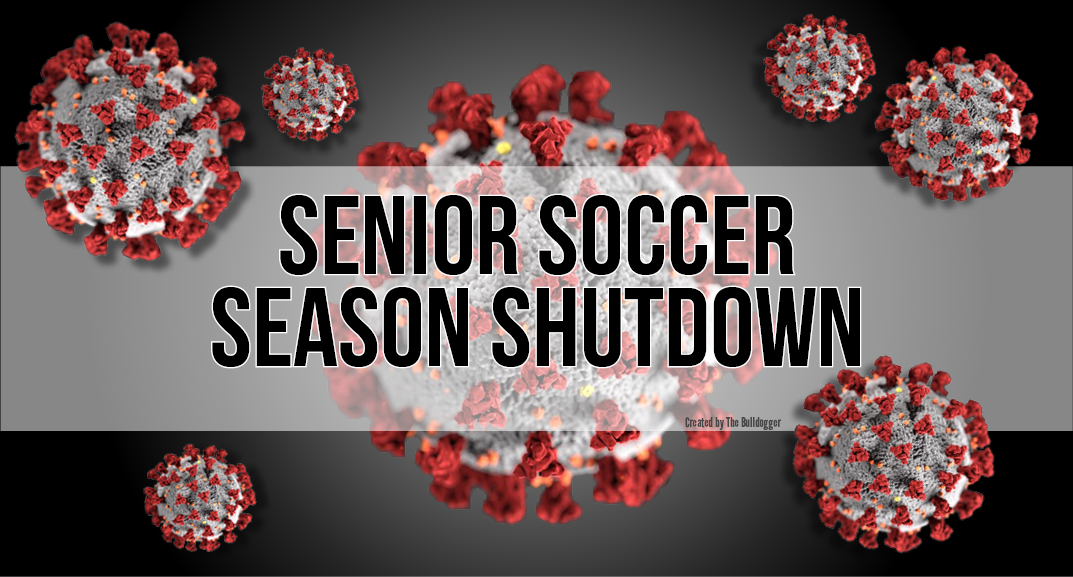 How the recent outbreak of COVID-19 has affected North Platte High School and it’s senior athletes.

“It makes me sad,” said senior Rachel Hatch, “knowing that I might have played my last soccer game without knowing it.” On March 16, the NSAA announced that school sports would come to an immediate halt with no practice or competition until at least April 2. This precaution is just one of many being taken to stop the spread of COVID-19, the virus that has spread internationally in the last few months. “It’s upsetting that an incredibly positive experience may be taken from these guys, but high school sports… should be set aside for the good of the whole,” said boys’ soccer coach Danny Whitney.

Safety is at the core of the NSAA announcement, but for seniors like varsity forward Dylan LeTourneau it doesn’t help with the disappointment of this situation. “Every kid looks forward to their senior year,” said LeTourneau. “Not just sports-memories, but everything. And now, thousands of kids are getting those memories ripped away from them.”

During his freshman year LeTourneau got the chance to play varsity with his older brother, Ryan. Since that year, he’s been a varsity starter and made back-to-back State tournament appearances. He also holds the school record for most goals in a game, six. When LeTourneau got the sports cancellation announcement he was shocked, “The only thing going through my head was: I just couldn’t believe I’ve played all my life, and I’m going to have to miss my senior year.”

North Platte High is waiting to see whether soccer will indeed continue at the start of April or whether the shutdown will be extended. Because Governor Pete Ricketts and President Donald Trump have mandated avoiding groups of 10 or more, and the first virus case was diagnosed in Lincoln County on Wednesday, the soccer season is very unlikely to continue. Knowing the season may well be over brings more regrets for Letourneau. “I was very close to earning the last four scoring records for the school, and now, not even getting a chance to try sucks.”

For the girls, senior leaders Callie Haneborg and Hatch are especially disappointed with this turn of events. Hatch and Haneborg became best friends through soccer and hope the season will continue after this month so that they can get another chance to play together. “We’ve worked so hard as a team over these past four years, I would hate to not be able to play with these girls one last time,” said Haneborg.

The girls’ team ended 18-3 last season before losing to Omaha Skutt in the second round of State. Hatch and Haneborg both played big roles in that State performance last year, and also in the year before. “We knew going into this year that getting to State was going to be a challenge,” said Hatch. North Platte made the move back to Class A this year, which would be a change from the Class B district and opponents from last year. “We were ready for that challenge,” Hatch said.

Haneborg had only a week of practice with her team before the cancellation because she was still playing basketball at State. “To know that I could have had extra time with the team would have been nice,” Haneborg said.

Whether the season ends here or continues, Haneborg will get the chance to play soccer in college at Hastings. But Hatch, who does not plan on playing in college, might have played her last game. For both of them, if March 16 marks the end, it will be the last time they play with the group they’d traveled with as kids and bonded with during the last four years. Hatch speaks for the seniors as she says, “It’s sad. I love my teammates.”

There’s enough disappointment to go around, senior defender Quinton Vieyra has been training for the soccer season all year. He quit his other two sports to focus on this one, which he plans to pursue in college, and he had high hopes for this year’s roster. “I saw a team that wasn’t going to lose many games,” said Vieyra, “My goal for the year was to break the season win and shutout records, and bring NPHS their first boys’ State win.”

Vieyra has always pushed his team to improve their skills in season and out of season. He has recruited teammates for summer leagues and winter indoor leagues, and even during this break from soccer, he has continued to workout and practice touches on the ball. For this reason and others, he was selected as a team captain last year, even though captain spots usually go to seniors. “Soccer is the only sport I can say I am truly passionate about, that I would play anytime, anywhere, any condition,” Vieyra said. And because of that passion, the cancellation caused him as much grief as anyone. “I was upset, not only have I been working for this season, but I know everyone involved has been talking about this season for a long time.”

Before the COVID-19 outbreak and mandated social distancing, NPHS would have returned 10 varsity starters to the field for the boys’ team. And with a win over the two seed at districts last year, and a narrow loss to the State champion Omaha Skutt to end the season, the Bulldogs, and Lady Bulldogs, certainly have the drive to power through districts to make a third straight State appearance. If they get their chance to play one more time. 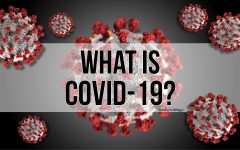 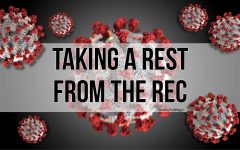 Opinion: Taking a rest from The Rec 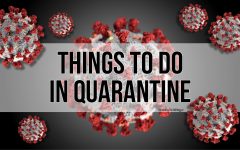 Things to do in quarantine 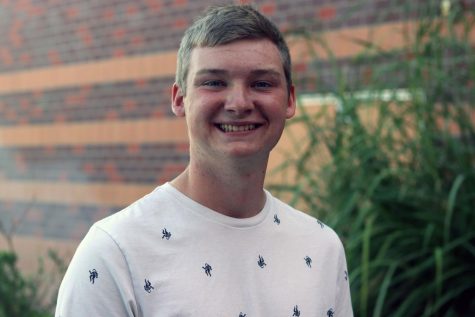 Senior.
This is my fourth year in journalism.

I love space, and I will throw down against anyone who tells me that it isn't real. Maybe...

Hi, I’m Sophia Walsh. I’m the Editor-In-Chief for The Bulldogger and I have been a part of the newspaper staff for four years. In the span of my newspaper...

If you want a picture to show with your comment, go get a gravatar.

The Bulldogger • Copyright 2021 • FLEX WordPress Theme by SNO • Log in