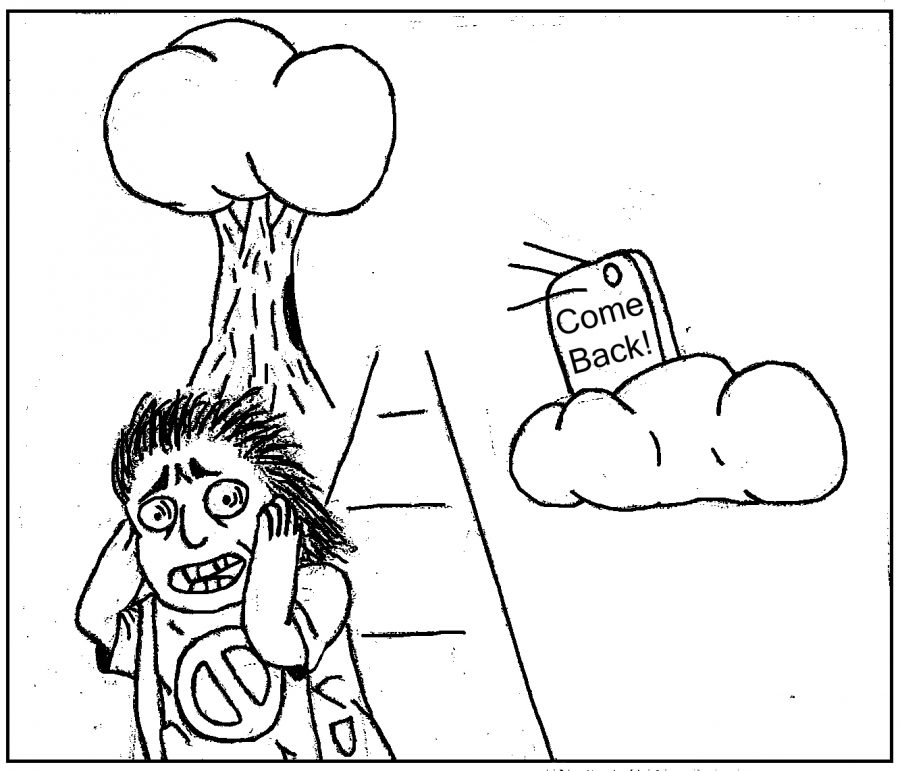 No Snapchat, no Instagram, no Netflix. Could you leave your phone behind for a week?

That’s exactly what six members of The Bulldogger staff did this month. We participated in a week-long cell phone fast where we gave up Snapchat, Instagram, Netflix and even games to test how addicted we really are to our phones.

Our first step was forming a plan of attack, we started with deciding what apps we wanted to limit or get rid of completely. We then decided on who was willing to give up their beloved devices. This was when eight staff members decided they would not be participating in our social experiment. During our week-long challenge, we kept each other accountable by sending daily usage reports to a group chat.

Those of us who participated in the experiment wanted to prove they could leave behind the device, not only to themselves, but to their parents, teachers and peers. “I wanted to prove that my life doesn’t revolve around a box,” said junior Gracia Lantis. For most of us it was pretty easy to cut back, but it was difficult feeling out of the loop with what was happening in the world and lives around us. While we felt oblivious to school activities, relationship drama and news around the world, we felt like we were able to spend our time improving our grades, reading more and generally being less distracted.

Overall, we feel that even if it was a hard task to accomplish its important to test yourself especially if you’re saying “I could never do that.”

To get more information about cellphone addiction, click the link! 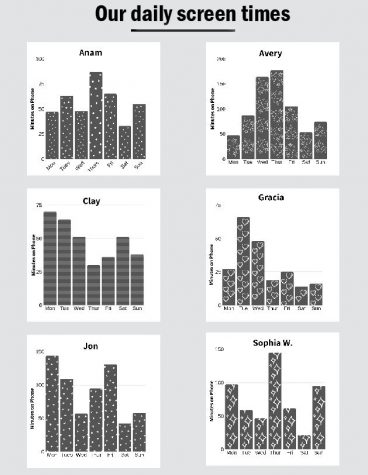