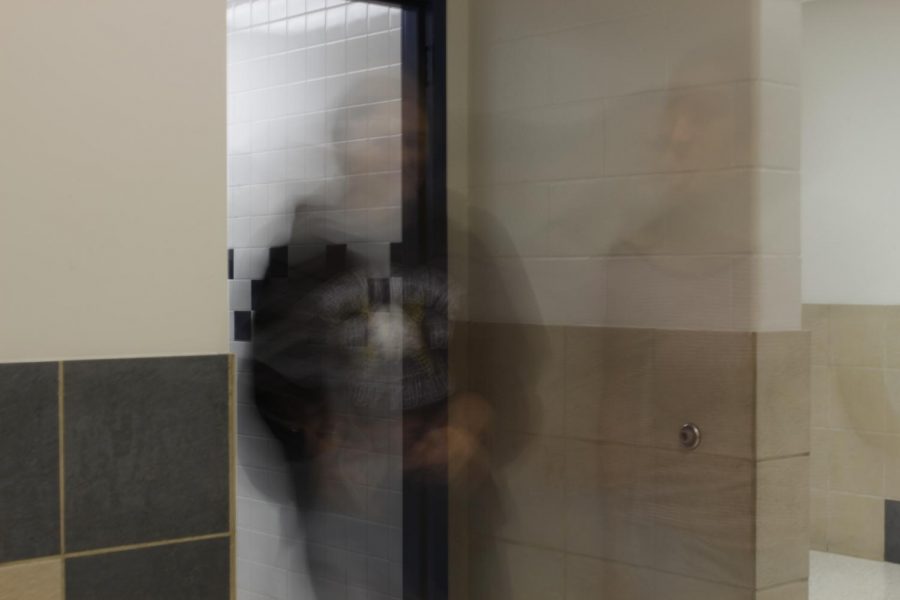 By now, you are aware of the new regulations involving bathroom breaks within North Platte High School. However, many people are unaware of what prompted the administration to change the rules, which include signed passes for personal restroom breaks and the removal of classroom breaks.

Principal James Ayres said that one of the main components of the policy change includes student safety. “We had a lot of different issues where kids were meeting up to fight in bathrooms, or kids were telling teachers they were going one place. But then you’d find them wandering around,” Ayres said. Teachers are supposed to check a student’s pass if they walk by them in the hallway.

School Resource Officer Jeremiah Johnson said that sometimes the administration will catch students wandering in the commons, when the students are supposed to be using the restroom. “We have verbal arguments being started and students making threats towards each other,” Johnson said. Ayres and Johnson both stressed the fact that if the student has to go to the restroom during class, they are allowed to go.

For many NPHS students, teachers can occasionally lecture for nearly the entire duration of the class about one subject, which can make focusing difficult. “Teachers should be transitioning between things so students are not hearing a lecture for 90 minutes, because quite honestly, that’s not doing anyone any good,” Ayres said.

Some students, including junior Karsyn Buttler, are simply puzzled by the change. “My issue with it is the fact that they are penalizing students that haven’t done anything wrong,” Buttler said. Ayres said that this policy is not set in stone. He said that students are in charge of their own destiny. “If kids could handle themselves appropriately, we would be more apt to give [breaks] back,” he said. If students want to see a positive change within the school, Ayres has simple advice: “This is your school. Own it.”

For now, the stricter bathroom break policy has been proven effective so far, and will remain commonplace for NPHS students. “We have had a lot less students in the halls. I think it has been a good change,” Ayres said.