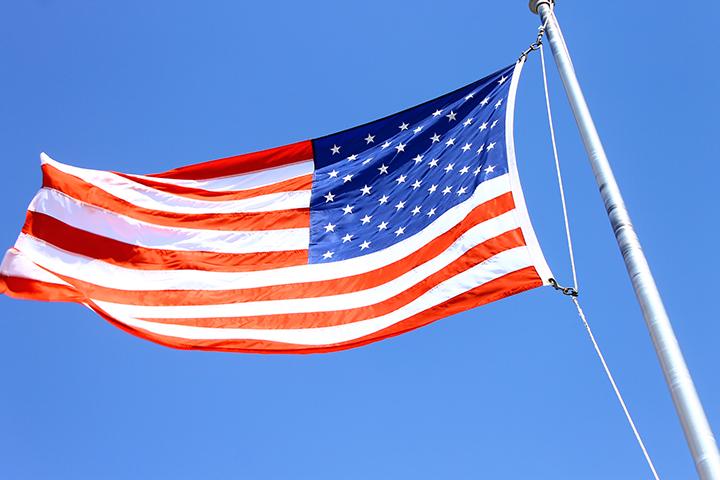 Colin Kaepernick, quarterback for the San Francisco 49er’s, has recently come under fire. He started a nation wide scandal on August 26 when he began kneeling during the national anthem.
The quarterback later explained that he was protesting the obvious institutional racism and mistreatment of African-Americans in United States. Kaepernick has said that he would stand for the national anthem when he believes there has been a change in the system. He later told the National Football League (NFL), He is not looking for approval. “I have to stand up for the people that are oppressed. If they take football away, my endorsements from me, I know what I stood up for is right.”
Nebraska Husker football player, Michael Rose- Ivey and two others recently joined Kaepernick by kneeling at a Husker football game. At a press conference after the protest, Rose-Ivey said, “Some believe DaiShon, Mohamed and I should be kicked off the team or suspended. While some believe we deserved to be lynched or shot just like the other black people who have been killed recently.”
While looking at my Facebook/Twitter at least 10% of my feed is people criticizing the players. Honestly, this annoys me because none of those critics are African-Americans actually dealing with this issue. However, there are plenty of problems that do affect Americans that we could talk about instead.
First off, entertaining the idea of cutting off access from Syria to the United States. Donald Trump, nominee of the Republican party, has proposed the idea of not allowing Syrians that are seeking refuge from a war zone into the U.S. More disturbing than that; The amount of Americans who agree with this proposal. Syrians are fleeing murder and a warzone. I don’t think America should refuse Syrian refugees who are trying to escape death by entering into the United States.
Another important issue to talk about is a proposed ban on semiautomatic rifles, in specific, the AR-15. The rifle has been used time and time again to kill people in mass shootings across the country. According to The Washington Post in the last 10 years, semiautomatic rifles have been used in 14 public mass shootings. Why won’t America ban the selling and manufacturing of this deadly weapon?
Perhaps the most important issue in my eyes goes beyond our nation’s borders, and that’s global climate change. August of 2016 was marked the hottest month in history since weather tracking began in the 1800s. Climate change is leading to sea levels rising, ice caps/

snow melting and other things that could potentially wipe out our humanity. One of the main causes of this? Fossil Fuels. That’s right, when fossil fuels like coal and gas burn, they emit carbon dioxide into the atmosphere which helps contribute to climate pattern changes. Countries outside of the U.S. have recently taken steps to replace fossil fuels with alternative energy sources, but here America sits, ruining the environment we live in. Why aren’t we, the American people, taking steps to help ease the issue of global warming?
A very important issue to students is college tuition. Students often either go to college and usually graduate with an ungodly amount of student debt, or don’t go and fall behind in social and economic mobility. Many countries in western Europe offer substantially cheaper college tuition than the U.S. or in some cases like Norway, Sweden and Germany, FREE college. Unfortunately, in good ol’ America, your two options, if scholarships don’t do the job, are either spend your entire life paying off your education or don’t go because you simply can’t afford the outrageous prices. Forbes magazine contributor Steve Odland wrote an article about college tuition and provided this comparison, “If the cost of college tuition in 1986 was $10,000 that same tuition today would cost $21,500.” Which means students are paying $11,500 more than their parents did for the same education. Why isn’t America providing young adults with an affordable college education?
Last, but certainly not least, goes back to what Kaepernick is protesting. The institutional racism and oppression African-Americans face every single day. According to the Huffington Post, 193 African-Americans have been killed since the start of the year. African-Americans are also more likely to be subject to racial profiling by the police.
White privilege is real too. Former Standford swimmer and rapist Brock Turner was sentenced to six months of prison for sexually assaulting an unconscious woman behind a dumpster. Potential football star and 16-year-old Brian Banks was sentened to 41 years in prison for rape. The difference? Banks is Afrian-American. He was later released when the victim recanted her story.
Why are African Americans still facing oppression in 2016? Thats what Colin wants you to think about. I’m asking you to think that but also the other four things I listed that matter to all of our lives.